This time of year, it is easy to be pessimistic about… well… everything. Over the last two months, society has just forced us to empty our pockets buying useless trinkets that none of our friends and loved ones really need (unless you bought them beer). New Years Eve is another opportunity to look back on how little you have really accomplished in the past year.
But “always look on the bright side of life!” over the past year, craft beer has continued to grow, and more craft beers from more craft brewers are available than ever before.

I ask you Aleheads, what were the bright spots in 2011, for newly released regular production beers? I don’t want to look back and think about rare limited releases and one-offs that won’t be available again, because frankly it makes me sad. And this post has been negative enough already. Although if a beer was previously released as limited distribution or a brew-pub test, but is now full scale, it counts too.

Slouch: 21A brought this massive oak-aged Imperial IPA to the huddled masses with the release of Hop Crisis. Aleheads unanimously decreed* it one of the brewery’s strongest entries to date.

*Isn’t a decree unanimous by definition? Its what one guys says is law.

Jimmy Hoppa: Surprisingly smooth for an 8.5% Double IPA, Unfiltered with a crisp, citrusy kick that must be experienced.  Deceptively easy drinking for such a strong beer. One of the best double IPAs out there for my money. 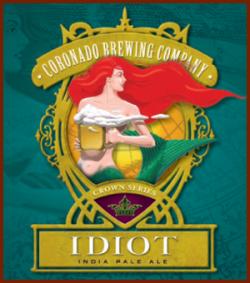 Slouch: Cigar City entered the hoppy Red Ale fray this year with Tocobaga, a beer so popular it will be part of the Tampa ale factory’s first run of canned beers in 2012.

Hordeum: The beer is what every red ale should be. Take note, thousands of ale factories out there who make crappy, boring ambers and reds. 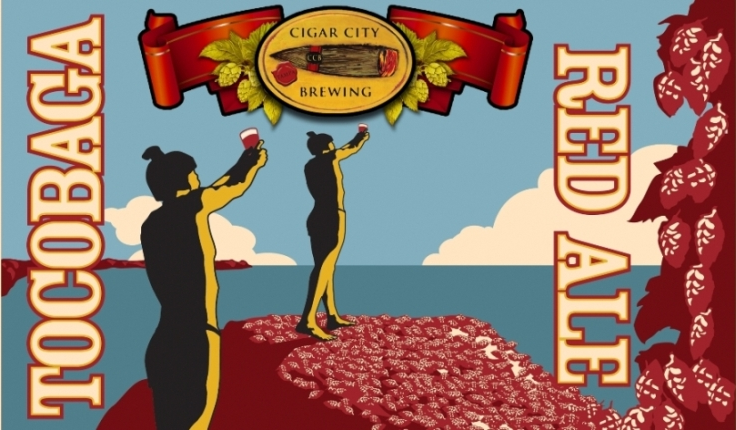 Beerford McBrewin’: A clean, crisp, slightly tart quad brewed with pomegranate that has virtually no discernable alcohol presence at all.  Perhaps the most sessionable (and, therefore, dangerous) 10+% ABV beer I’ve ever sampled, and an excellent addition to the Deschutes limited edition line-up.

Jimmy Hoppa: A very solid bourbon barrel aged oatmeal stout that oozes flavors of chocolate, rich malt, and yes, sweet sweet bourbon.  The nose on this beer is silky smooth, which doesn’t prepare you for the flavor wallop that you are about to experience.  Easy to come by too.

Beerford McBrewin’: Finally, an oaked IPA available to the masses!  Definitely a toned down hop presence compared to many other “American IPAs”, but a round, mossy, woody nose and flavor ensure this is a complex beer suitable for sessioning or savoring.

Hordeum: Just the fact that I can walk to my local package store and pick up a sixpack of oak-aged IPA for $10 makes life a little sweeter. Bonus: it’s mighty tasty.

Kid Carboy: A session pale ale that packs a ridiculous amount of flavor from single-hopping with Citra. This was the beer that really introduced me full force to the Citra hop, and I like what I taste quite a bit. Very similar to Three Floyd’s Zombie Dust.

Slouch: Is there nothing Lagunitas can’t do with hops? A replacement for the malt bomb Brown Sugga, the overwhelming popularity of the proposed one-off holiday ale led to a second running dubbed “Holiday Leftovers”. If you like IPA, you like this beer.

Hordeum: And if Lagunitas does one thing, its actually listening to customer reaction to their products. Well, maybe that is the second thing. The first would be brewing great beer. Anyway, we fully expect this beer to keep coming back for the holiday season.

Hordeum: Odell entered into the super-saturated imperial IPA market in a big way with the Myrcenary. Actually, make that three big ways. First, it is my favorite DIPA available locally. Second, it is the CHEAPEST DIPA available locally*. Third, it is made year round in 4-packs. Hurray for Odell joining the “Lagunitas strategy” of making great beer and not marking it up.

*Hordeum, by all accounts, is a miser 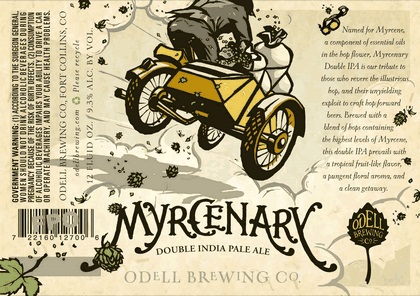 Kid Carboy: An 11.5% abv “Mexican chocolate stout” from the new brewery in St. Louis was a crazy way to kick things off. Any of their beers could have been contributions on this list from me, but I give it to the Abraxas for giving me an entirely different kind of cinnamon aroma and flavor than any beer I’ve ever had. Like drinking a chocolate-dipped churro. Seriously.

Jimmy Hoppa: A faithful interpretation of the Abby ale style by way of Northern California.  Sweet, but not too sweet with a bold range of flavors unique to each release from the series.  Plus, a 750 is a very reasonable $9.
The Czar: You take bak that Olivia crap right now!*

*In typical fashion, the Czar simply criticizes others rather than offering any actual insight.

Slouch: This Imperial Pale Ale from the wizards of Harrisburg Hershey has everything going for it- citric hops balanced perfectly with the malt bill and the clean, easy-drinking qualities Troegs always manage to impart to their beers.

Slouch: The eagerly anticipated new flagship from Victory debuted this year and proved a worthy contender in the hoppy pale ale category. The beer was so popular that the brewery was forced to cut back production when the availability of aromatic Citra hops became an issue. Fear not, Victory has reportedly secured plenty of Citra for next year, so the Headwaters should be available all year- it’s a great gateway brew for those wanting to develop a taste for hop aroma and flavor without the bludgeoning bitterness. 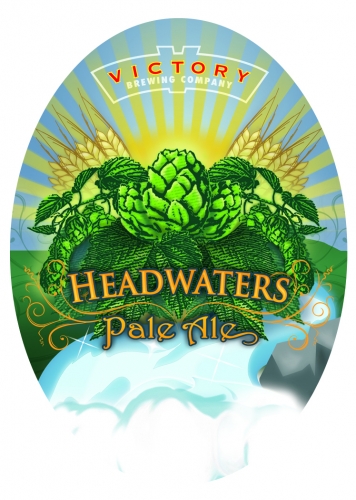 Slouch: A flavorful Imperial Brown Ale with a distinctively creamy mouthfeel, the Ode to Mercy is proof positive that contract brewing can be done right.

So there you have it, some of our favorite new beers of 2011 that will also be around in 2012. Please add additional suggestions in the comments.