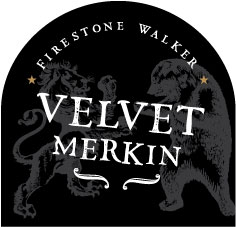 Today’s category is I GET REFERENCES!. That phrase is used by one of my favorite sites, the AVClub, when discussing TV shows like Family Guy or movies like Date Movie that rely almost exclusively on “references” for their humor. In a film or television show, it’s just lazy writing. But for something as brief as a beer name, where you only have three or four words to work with, the results are often funny.

30. Crazy Ivan (Bear Republic): Named after the Russian sub maneuver in Hunt for Red October. Ramius always goes to starboard at the bottom half of the hour. 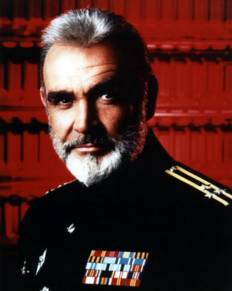 29. Vanilla Ice (Flying Fish): Flying Fish has some pretty big balls to name a beer after one of the biggest punchlines in music history. I back it.

28-27. Three Sheets Barleywine, Velvet Merkin (Ballast Point and Firestone respectively): Not pop culture references, but references nonetheless. “Three sheets” is short for “three sheets to the wind”…one of the classic euphemisms for being drunk. In nautical terms, “sheets” are the ropes used to control a sail. If your three sheets are to the wind, you have no control over your sail and you’re just aimlessly flailing around in the water…much like a staggeringly drunk man. A “merkin” is a pubic wig used by clean-shaven prostitutes. I assume a “velvet merkin” is nicer than a polyester one. 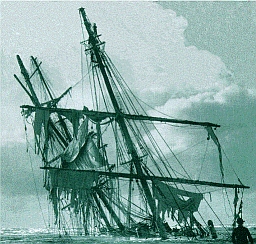 26. Vampire Blood (Sprecher): According to True Blood, vampire blood is highly addictive. So be careful with this one. 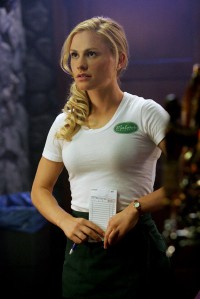 25. I Want You (Wee So Heavy) (Minneapolis Town Hall): Not the Beatles best known tune, but” I Want You (She’s So Heavy)” is a pretty funny song to name a Wee Heavy-style brew after.

24. Moloko Milk Stout (Three Floyds): If you ever wanted to know what the drug-spiked milk that Alex drank in A Clockwork Orange tastes like…well, it probably tastes like this delicious brew from Three Floyds (incidentally, this is the beer that made me truly appreciate the magic that Three Floyds was capable of…thanks Baron!). 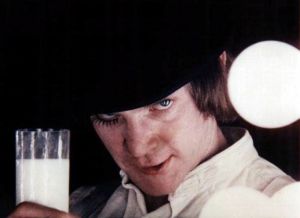 22. Evil Dead Red (Alesmith): The first passage will allow the demon to manifest itself in the flesh. Why the hell would we want to do that?! 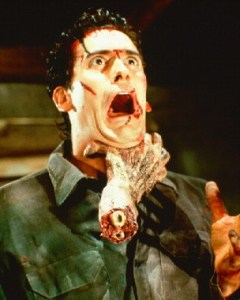 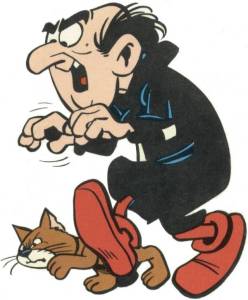 Tomorrow we take a look at beer names that are just flat-out goofy with #20-11.